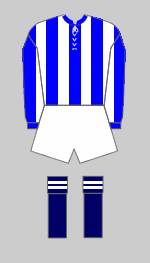 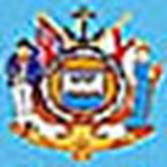 This was United’s first home game. Len Armitage was credited with scoring the first Football League goal for United. In the official History of Leeds United it credits the goal to Jack Lyon following a centre by Len Armitage and as I did not attend the game I cannot confirm or deny either claim, however newspapers of the day give the goal to Len Armitage. showed no respect for their hosts and scored twice to be the first team to leave with both points. 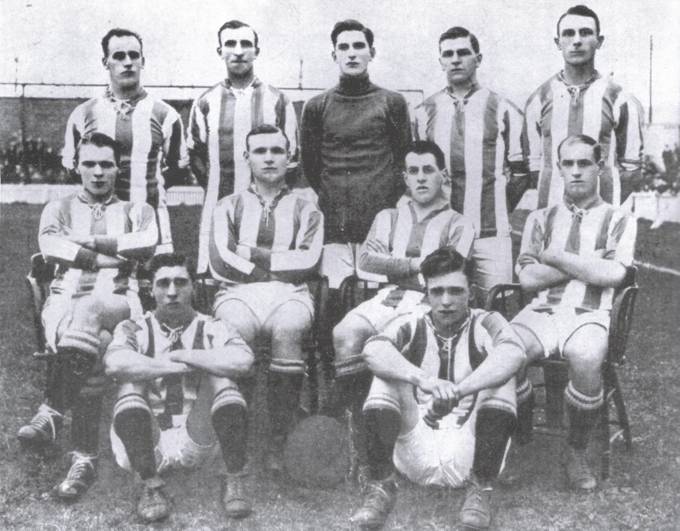 first-ever game at against . 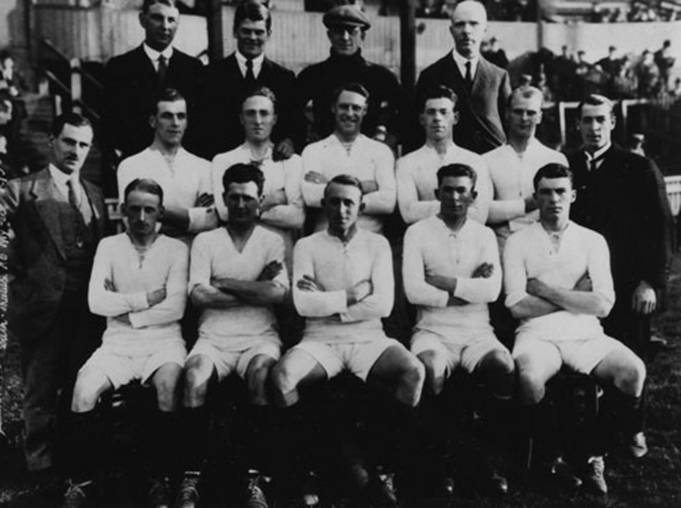 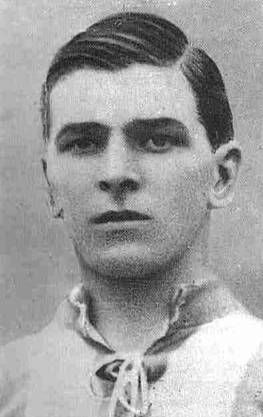 Len Armitage scorer of     Or was it Jack Lyon?