David Batty was hoping to celebrate his twenty-first birthday by scoring a goal against Newcastle United and while those hopes went unrealised, at least Leeds United gave him a victory to celebrate with. Batty could hardly have asked for a better stage on which to celebrate his birthday than a packed and the Match of the Day meeting with the team bidding strongly to depose him and his team-mates from second place in Division Two.

United had a score to settle with the Magpies, who after trailing by two goals came back to wallop Howard Wilkinson’s men 5-2 at St James’ on the opening day of the season. “That was a freak result, in my opinion,” said Batty, “And we’re all keen to avenge that result,” he added. Mick Quinn, knocked in four of those goals against United and went into this return game as the Division’s nineteen-goal leading scorer, but Batty and Co made sure he did not add to that impressive tally on this occasion.

A crowd of 31,715, the Second Division’s biggest attendance of the season, saw United turn in a splendid defensive display and witnessed influential skipper Gordon Strachan play a key role in a great move which produced the only goal of the game. Strachan gained possession just inside the half and initially there seemed no danger, but the little Scot’s fifty yard pass to Mel Sterland was neatly controlled by the full-back, who swept past his marker and crossed for Ian Baird to drill the ball into the net with a diving header. It was the burly striker’s fifth goal of the season and his third in the last five league games and it was just reward for the fight he put up against competitive centre-backs Kevin Scott and Danish international Bjorn Kristensen.

The first half contained enough action to warm up a bitterly cold afternoon for fans as both midfields battled for supremacy. The visitors were quite content to soak up United’s sporadic raids and Chris Fairclough and Noel Blake kept a tight hold on Mick Quinn, so neither goalkeeper was troubled too often.

It was a different story in the second half as United went for the jugular but happily for the home side Mervyn Day, back in goal after a three match injury absence, kept his concentration despite long periods of inactivity, making a one-handed wonder stop to keep a fierce low shot from Kevin Dillon out. “I cannot tell you much about the incident because I did not see it clearly. It was an instinctive action on my part, but I was not put under too much pressure because our defence played magnificently,” Day said.

Second placed Leeds United were battling hard to overtake Second Division leaders Sheffield United when third-in-the-table Newcastle Unuted arrived at in early December 1989. A super-charged game was in prospect and the Second Division’s largest crowd of the season, 31,715, was there to see the drama unfold.

Howard Wilkinson’s men went on to do their promotion hopes no harm at all with a 1-0 win after an encouraging all-round team display. Skipper Gordan Strachan was described in the headlines as the ‘Jewel in United’s crown’ after an impressive contribution to his side’s cause which earned him Man-of-the-Match rating, but it was striker Ian Baird who got the all-important only goal of the match.

Although Strachan was starved of space and time for much of this hard fought game, he still managed to make an influential contribution to United’s victory. When he gained possession just inside the half and initially there seemed no danger, but a fifty yard pass to Mel Sterland was beautifully controlled by the full-back, who swept past his marker and centred for Ian Baird to drill the ball home with a diving header. Baird had been working hard to make his critics eat their words and his goal against was his third in the last five league games. It came, too, as he battled against two strong and experienced centre-backs in Kevin Scott and Danish international Bjorn Kristensen.

Sterland typified the spirit United showed and he did so having to gasp for breath for much of the game after damaging his ribs when striker Mark McGhee fell on him heavily. “It was very painful but there was no way I wanted to come off, and I hope to be fit for the next game because I very much want to stay in the Leeds United side,” he said with characteristic enthusiasm. United’s victory over the Magpies was an ideal twenty-first birthday present for the midfield man David Batty and revenge for a 5-2 opening day thumping they received at St James’ Park. On that occasion Mick Quinn grabbed four of the goals but he had to settle for second best on this latest occasion. 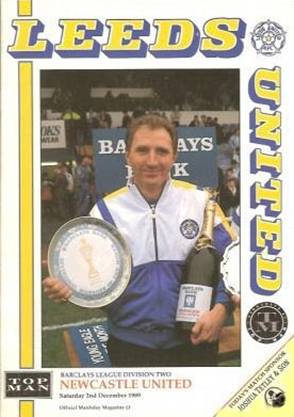 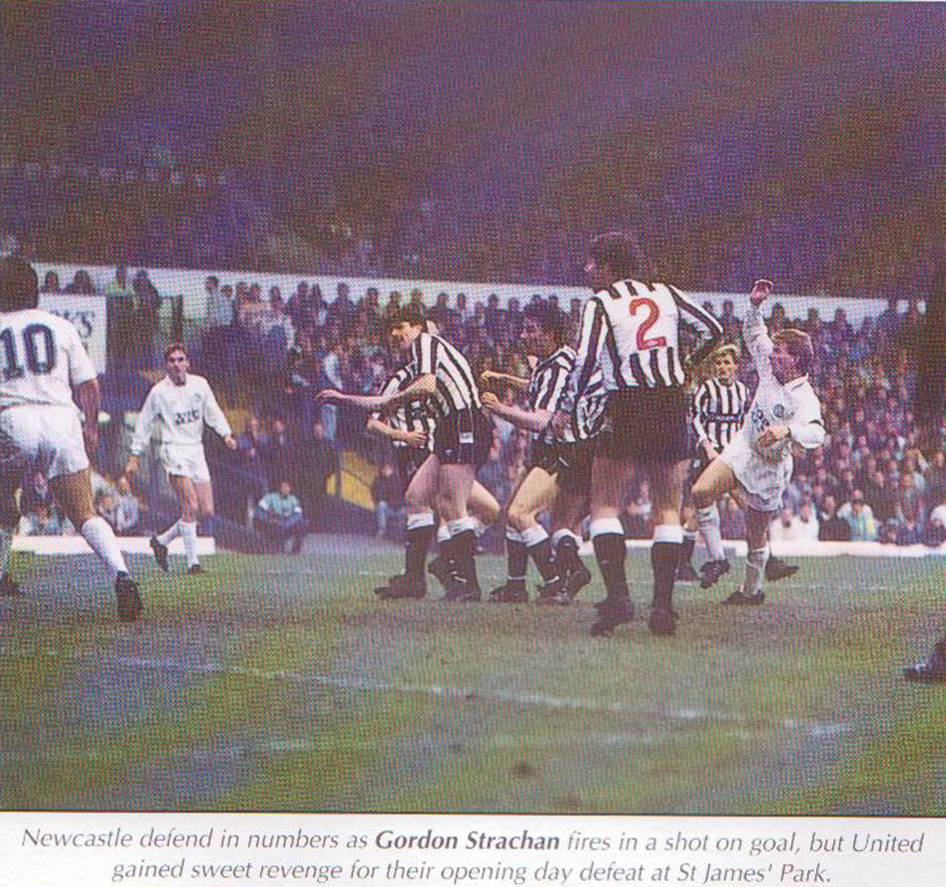 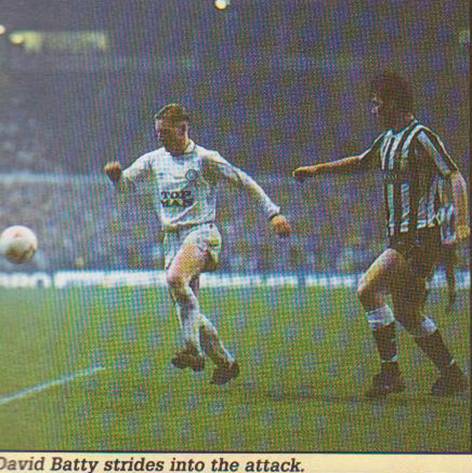 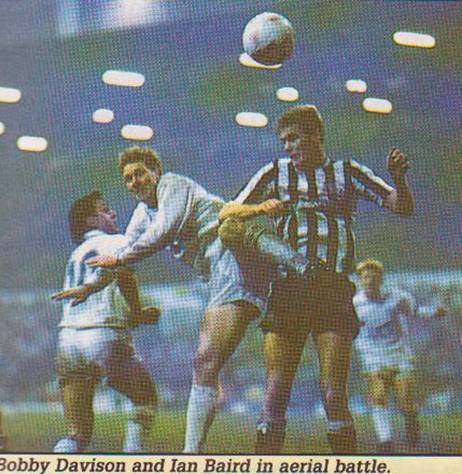 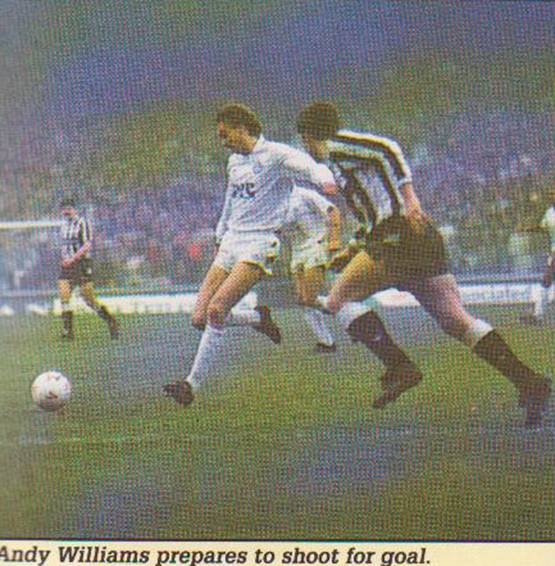 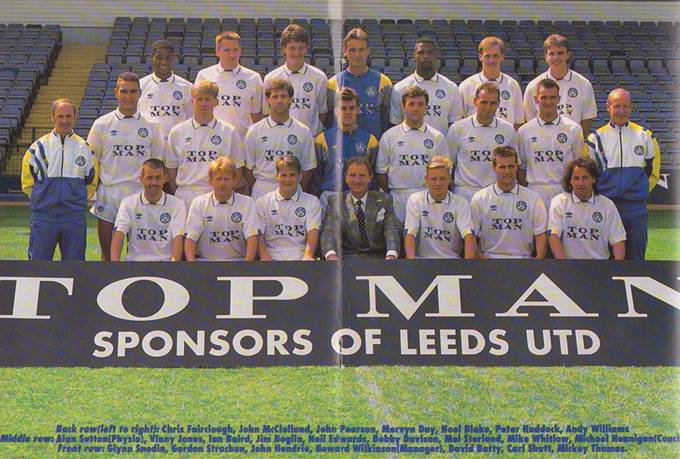 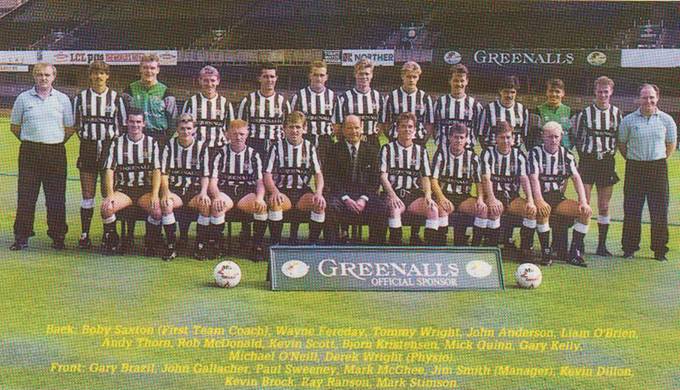 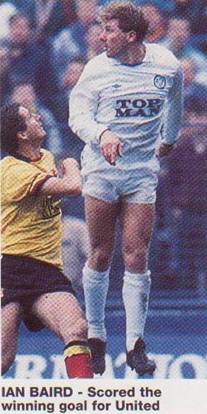 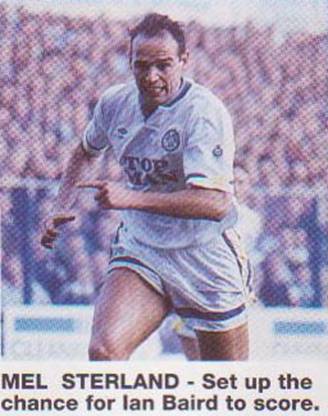 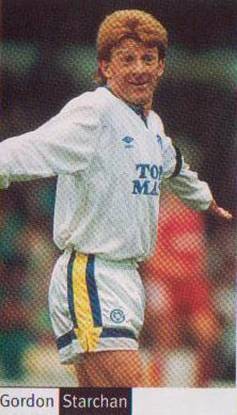 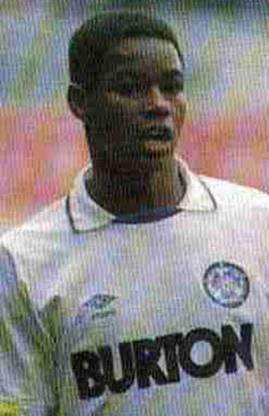 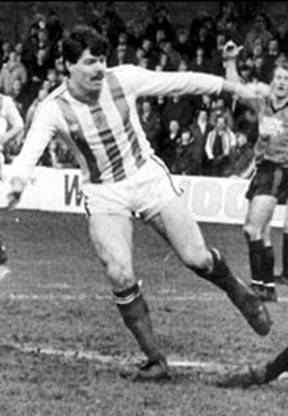 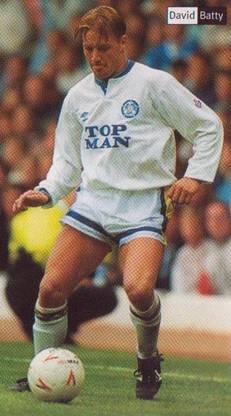 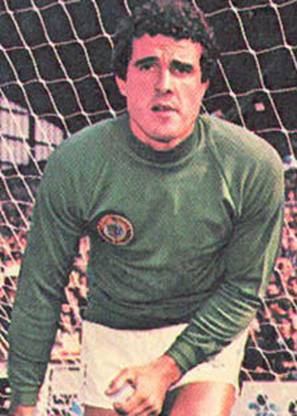 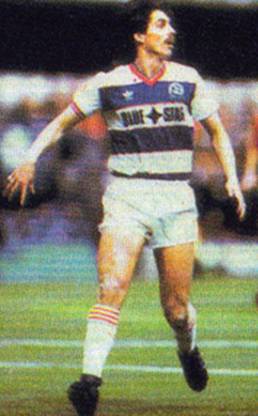 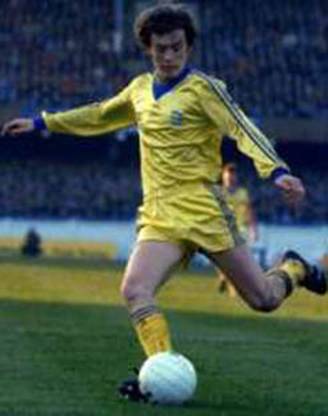 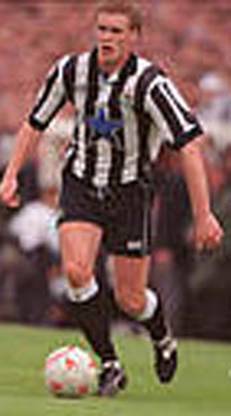 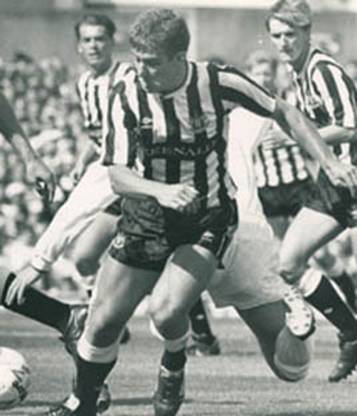 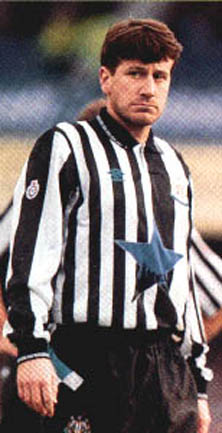 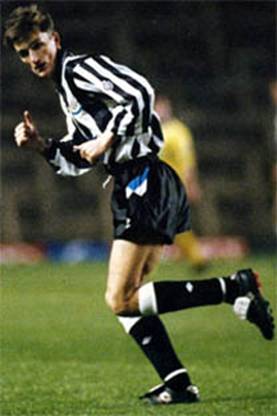