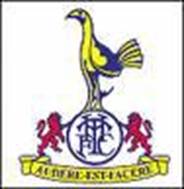 Tottenham Hotspurs came to as runaway leaders of the Second Division of the Football League and enjoying an unbeaten run which stretched back twenty-two games. had started the season poorly but had started to get their act together and were on their own little run which had seen them undefeated for seven games, and only losing once in the previous twelve.

Few people outside would have given United a chance. Tottenham had triumphed quite easily earlier in the season at when Bennett and Baily scored in a 2-0 victory in front of a huge 48,274 crowd and the team was virtually the same, with only Eric Kerfoot and Harold Williams not playing that day. Tommy Burden had played right half at White Hart Lane but switched to left half for the home game, with left half David McAdam and left-winger Peter Harrison making way, giving United a much better balanced team.

Managed by Arthur Rowe, the team had become famous for its push and run style of play and this was evident on the January day in 1950, but they were no match for the brilliant team.  With Davie Cochrane in dazzling form as he tore the much vaunted Spurs defence to pieces, scoring twice himself, while Ray Iggleden got the other as the ‘Buckley Boys’ handed the ‘cocky’ Spurs an unaccustomed hiding. Harold “Twinkletoes” Williams gave the normally impeccable Alf Ramsey a real teasing, while his Welsh International team mate John Charles and his trusty defensive comrades never gave the much feared Spurs attack a sniff. They sent their International Captain, Ronnie Burgess, and his not-so-hot Spurs, back to the capital with their tails between their legs.

United kept up their good form losing only four more times that season in the League, finishing an impressive fifth, just five points from promotion, while reaching an unprecedented sixth Round in the F.A. Cup before losing by the narrowest of margins to the eventual winners Arsenal at Highbury in another epic game. 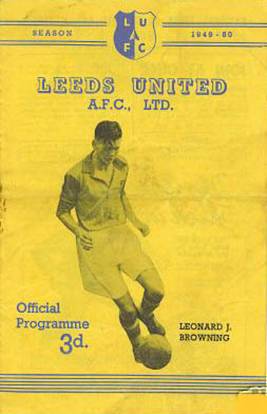 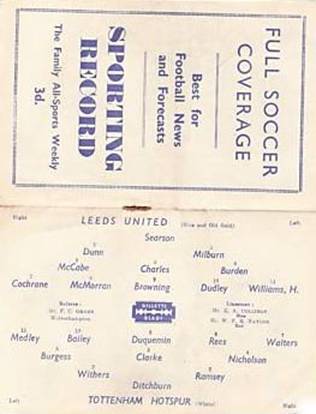 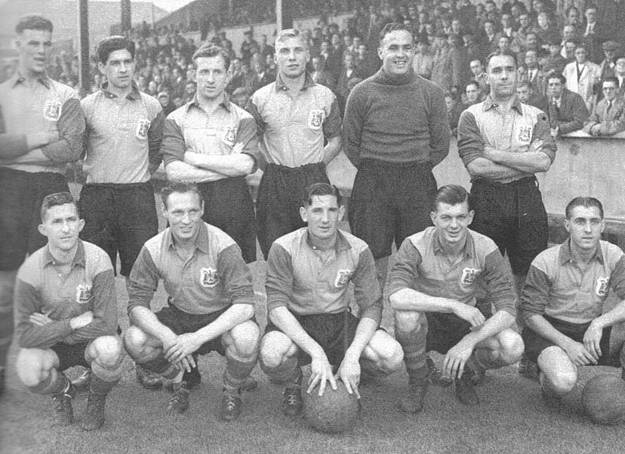 This was the United team that trounced the mighty Tottenham Hotspur. 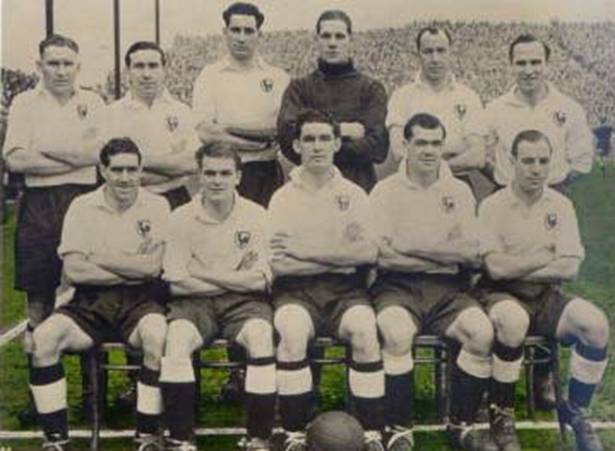 This was the Tottenham Hotspur team photographed on the day. 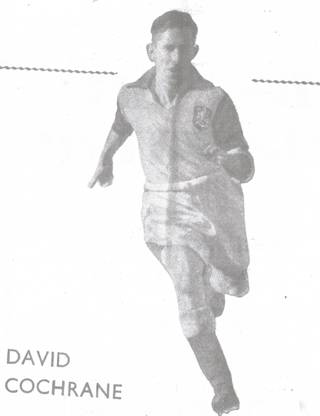 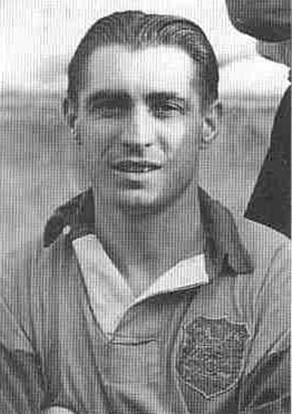 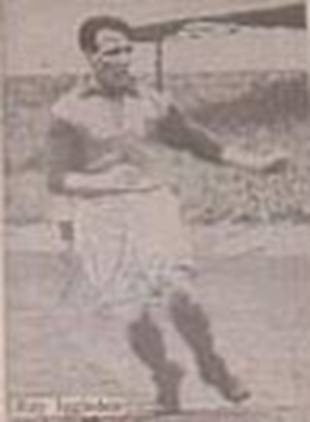 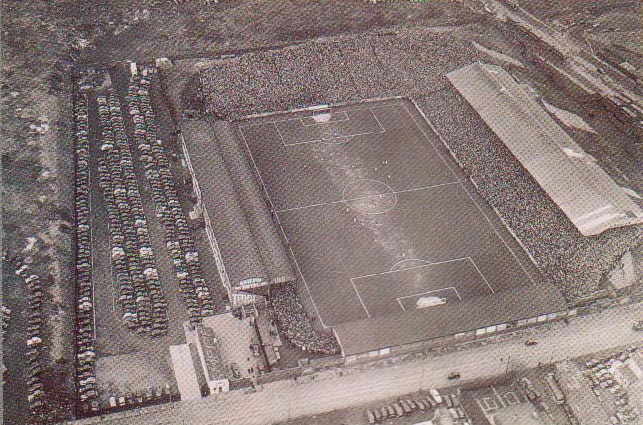 packed to the rafters with 50,476 spectators.

The 3-0 victory was in revenge for a 2-0 defeat at White Hart Lane earlier in the season. Les