Argentinian international, Alex Sabella, a £400,000 close-season signing from Sheffield United made his debut for Leeds United when they kicked off the 1980-81 season with a home game against Aston Villa. The little midfield man, who had found it difficult to make his delicate skills count in the hectic style of English First Division football, could not inspire United to an opening day victory.

United, who were being watched by former and boss, Don Revie, got off to a cracking start by taking the lead after just two minutes. Striker Alan Curtis fashioned a great opening with a back-heel flick to Brian Flynn but as the diminutive midfield man shaped to shoot from eight yards he was brought down by Eamon Deacy. Byron Stevenson stepped up to take the penalty and the Welsh defender struck the ball firmly past Villa goalkeeper Jimmy Rimmer. For twenty minutes or so after that, United looked aggressive, skillful and capable of scoring further goals as they threatened to brush Villa aside. Welsh winger Carl Harris buzzed along the right flank menacingly, fellow Welshman Alan Curtis was alert and penetrative and Scottish winger Arthur Graham moved along the left in similarly promising fashion.

It was all good stuff for United fans, who had suffered a frustrating side’s fortunes too often in the previous season. Unfortunately, it wasn’t to last as United allowed the game to slip away from them. After half-an-hour Villa started to enjoy more of the play and they were back on level terms when former striker Tony Morley scored a fine individual goal in the last minute of the first half. Taking up possession to the right of the United’s penalty area, he twisted and turned to wrong foot United defenders before hitting a fierce shot past John Lukic. Temperatures were in the high seventies as Villa set the pace for the second half which saw Gary Shaw knock in what was to be the match winning goal on the hour.

Morley’s determined raid on the right led to Dennis Mortimer crossing low into the United penalty area where Shaw was left with the simple task of turning the ball in from close range. One alarming feature of United’s defeat was the way their midfield missed out in the second half when Villa’s eager running attackers took command. As far as United were concerned, Alex Sabella showed one or two neat touches but his debut was generally a quiet and none too effective one.

Disenchantment among fans in the crowd of 23,401, the fifth highest First Division attendance of the day, led to chants aimed at the unpopular United manager. As in the previous season he had to put up with spasmodic calls of “Adamson out”. 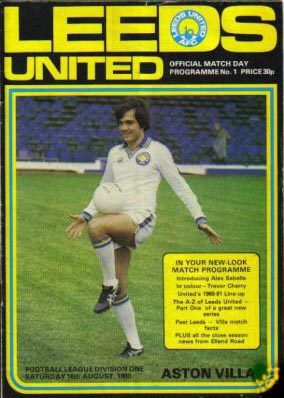 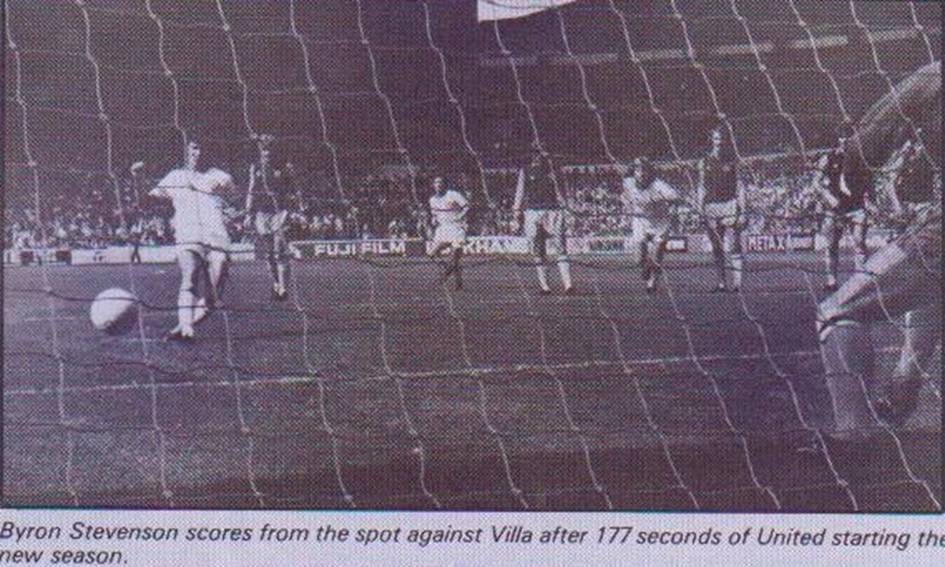 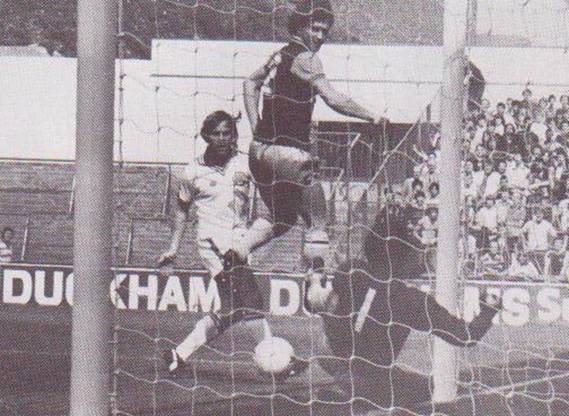 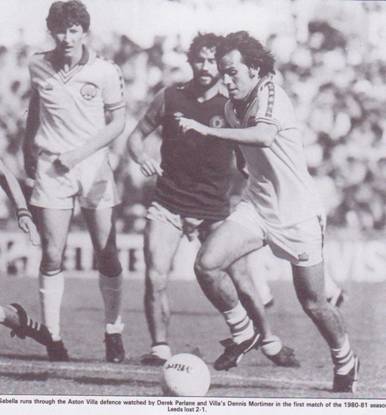 as Derek Parlane looks on 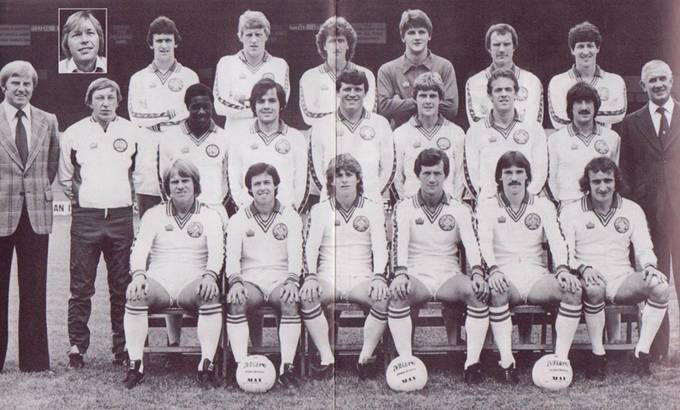 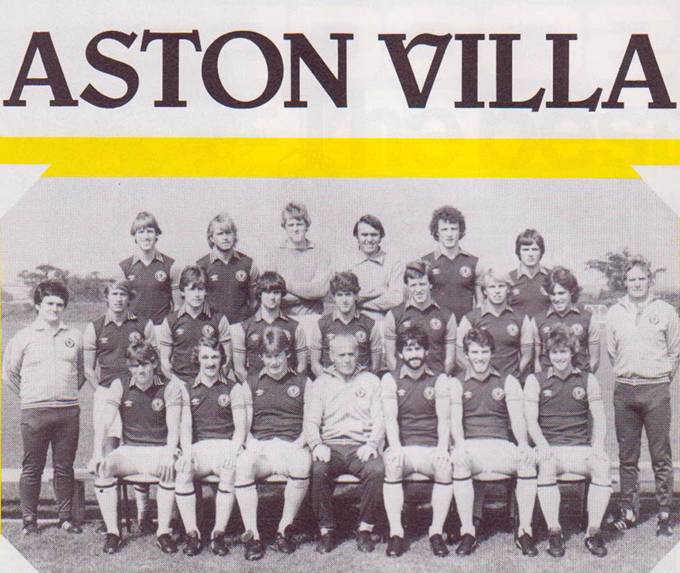 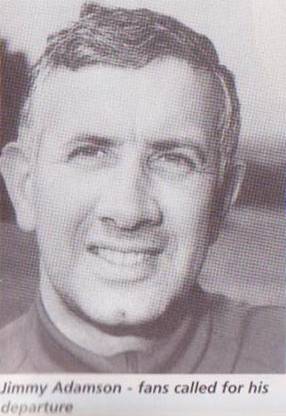 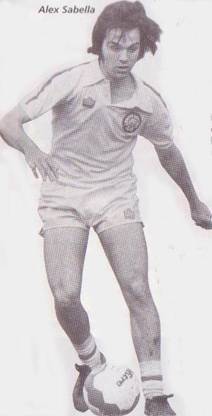 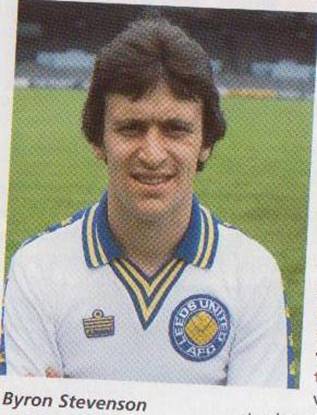 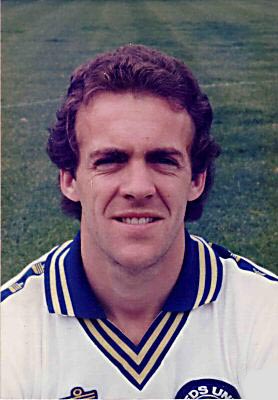 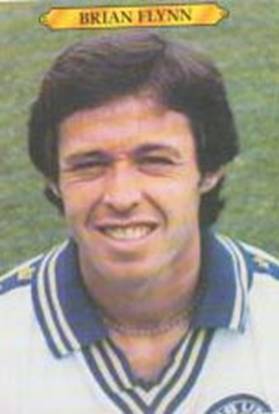 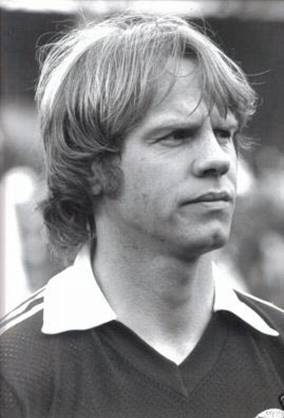 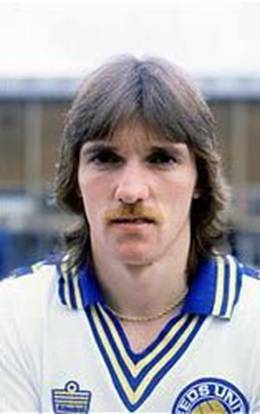 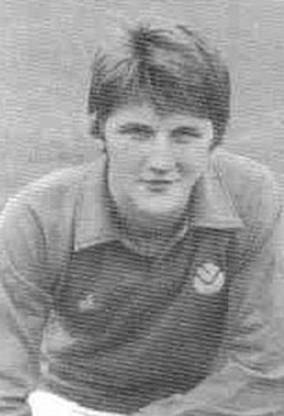 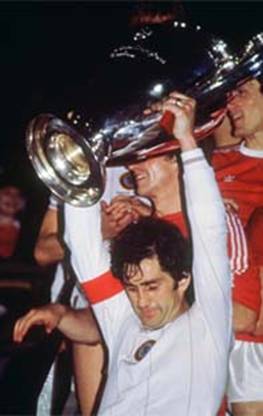 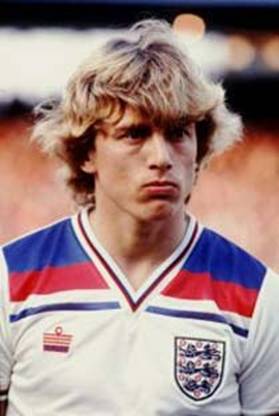 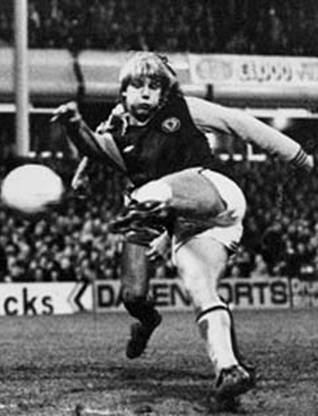 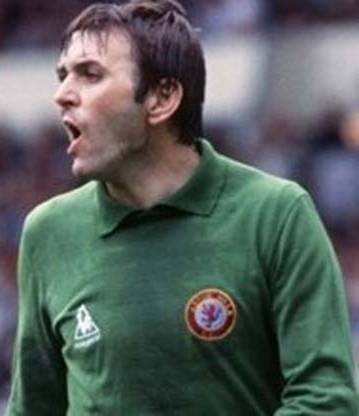