lost only one of their 21 home matches that season, against Arsenal in February, and their scoring record at Anfield was imposing. The interest in the game was such that the gates at Anfield were locked sixty-five minutes before kick-off, with 55,738 fans already packed into the stadium.

United held their own in the first half, with Peter Lorimer and Joe Jordan going close, but their hard work was undone when Peter Cormack scored for Liverpool two minutes after half-time.

The game remained in the balance until the eighty-fifth minute when Kevin Keegan beat David Harvey from close-range, and Don Revie was left to pay tribute to Bill Shankly's team. "Naturally we would have liked to win the championship," said Revie. "But, next to ourselves, I think are the side we would most like to see achieve it." 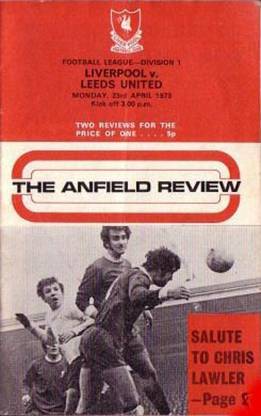 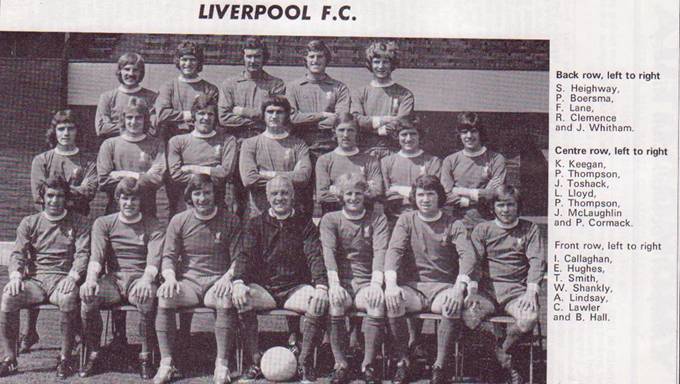 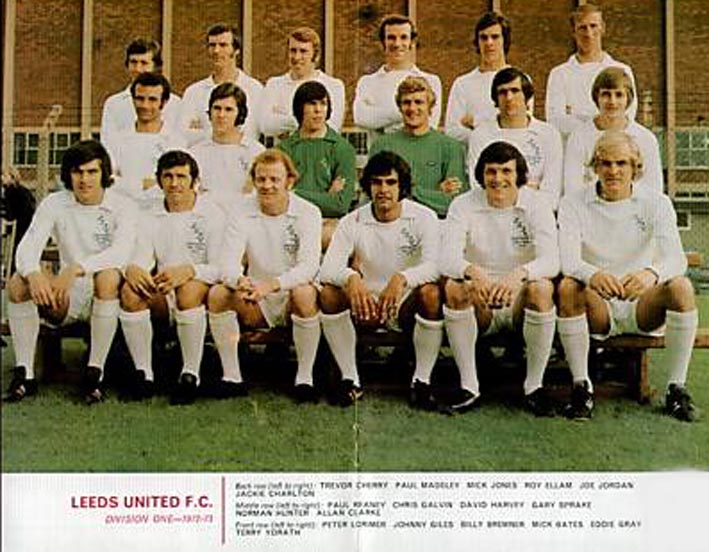 and Eddie Gray. Roy Ellam filled in at Centre-half, Joe Jordan at Centre-forward,

Trevor Cherry at Left-back and Terry Yorath in Midfield. And, as always, there was the ever-reliable Paul Madeley 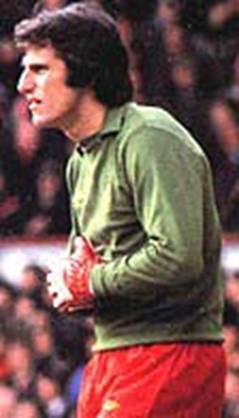 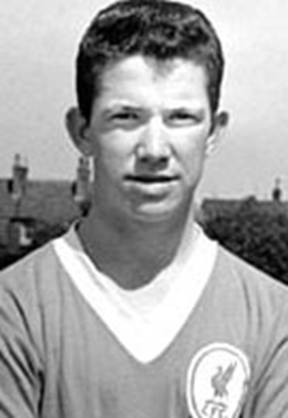 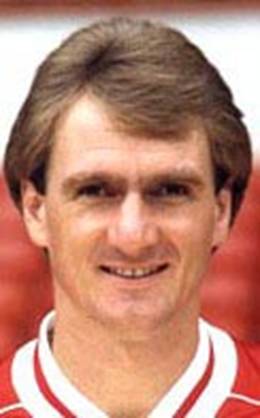 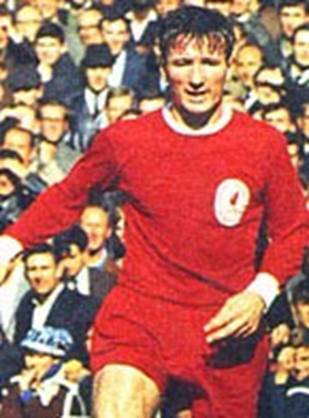 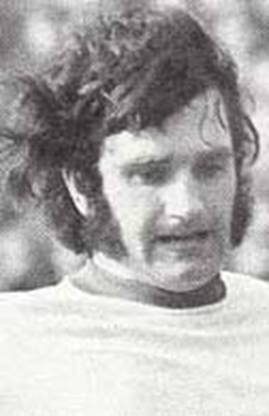 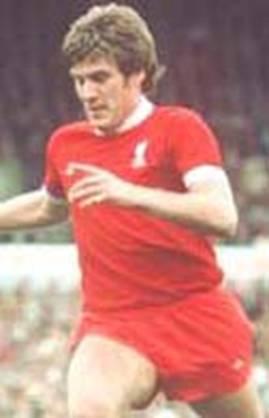 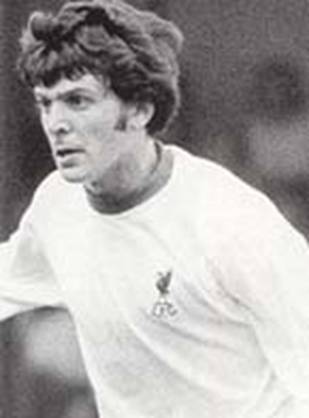 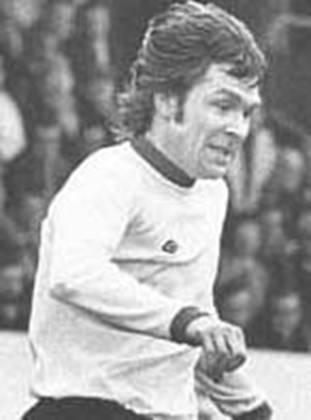 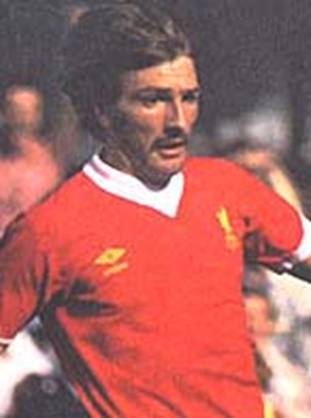 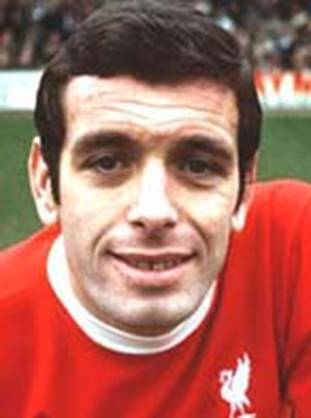