United had been watched by huge crowds wherever they played and it came as no surprise when they broke the Loftus Road ground record for their final game of their championship season as they finished five points clear of runners-up Liverpool.

The game, with no pressure on , became more like an exhibition match with United turning on the razzle-dazzle for the benefit of the crowd, who appreciated their skills and were clearly swelled by thousands who had come purely to see “Super Leeds”. It was also Don Revie’s last game in charge of Leeds United, as he left to take up the post of manager and both he and the crowd appreciated the fine exhibition they put on as worthy champions of the Football League for the second time in their History.

Predictably Allan Clarke got the winner to take his tally for the season to thirteen League goals and with a further three in Europe his sixteen goals was second best to his striking partner Mick Jones who notched fourteen in the league and seventeen in total. 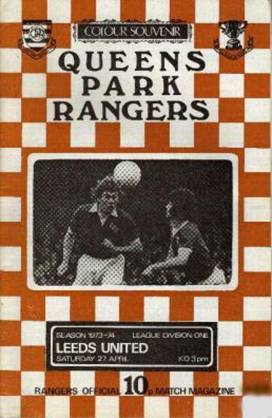 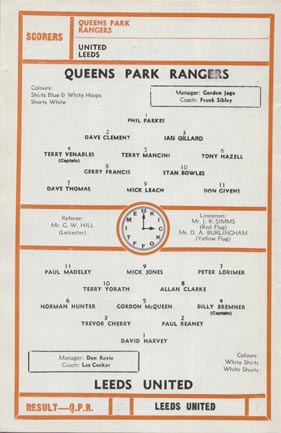 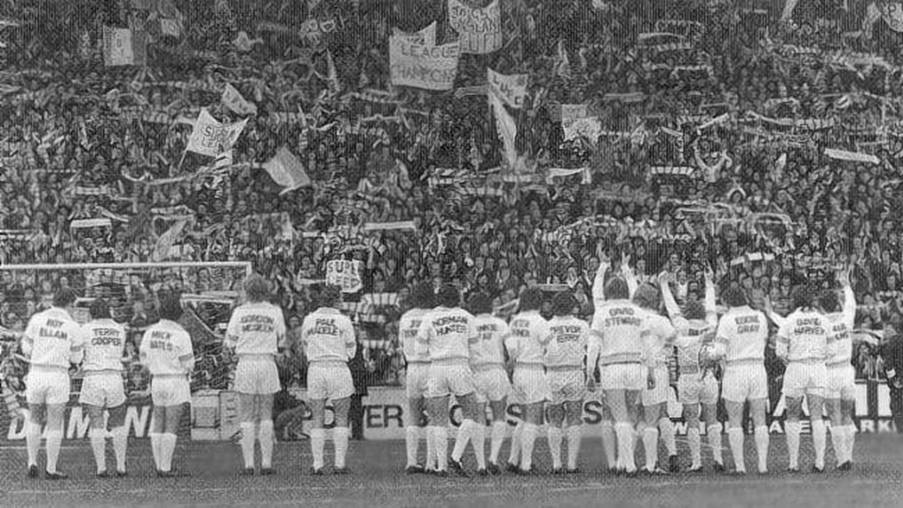 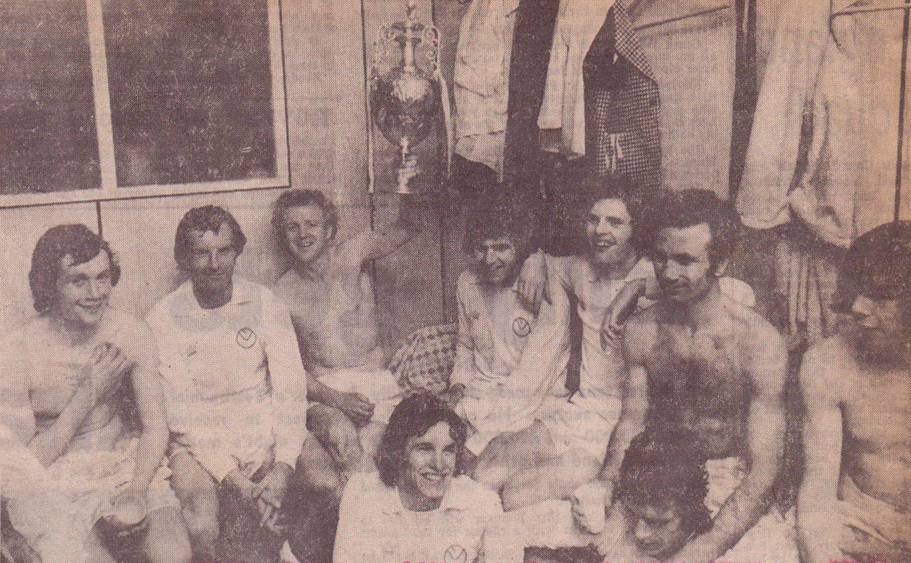 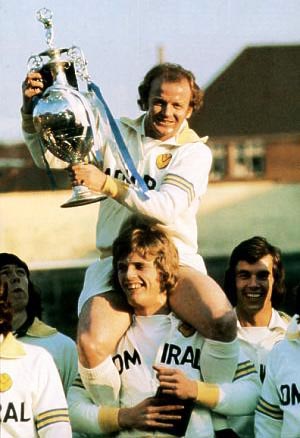 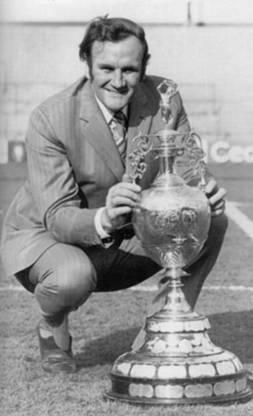 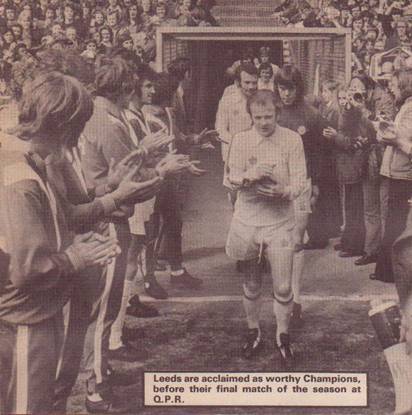 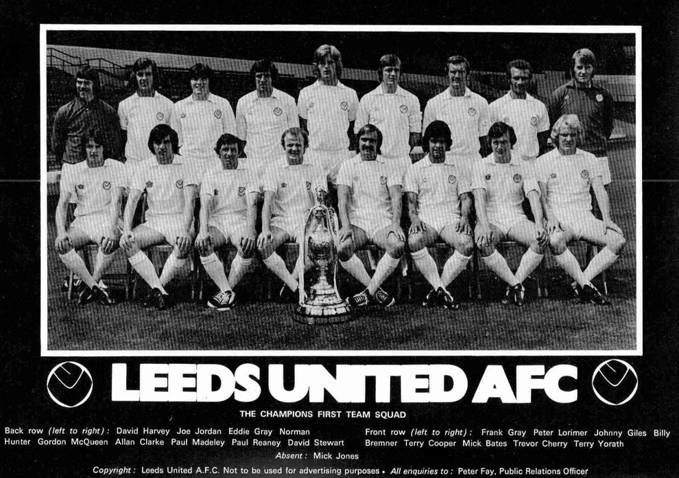 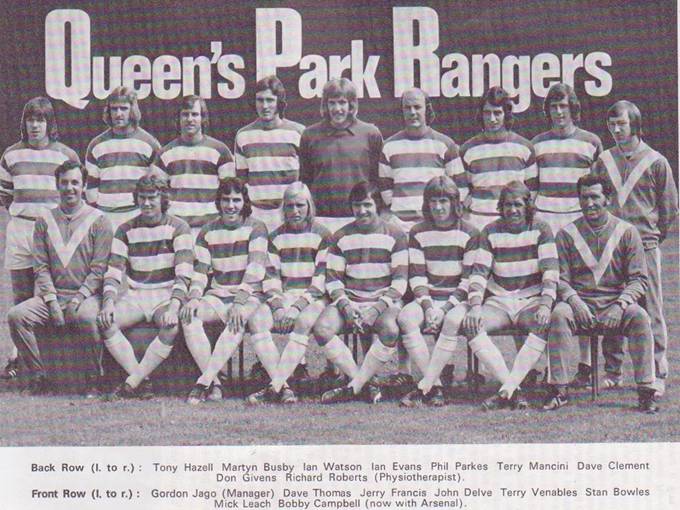 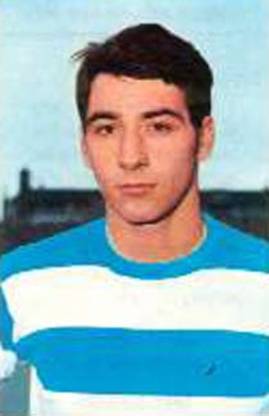 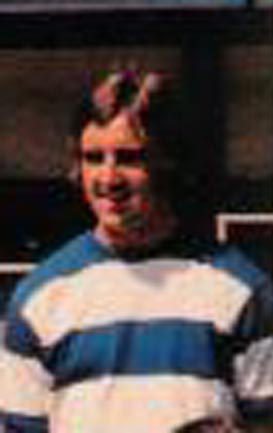 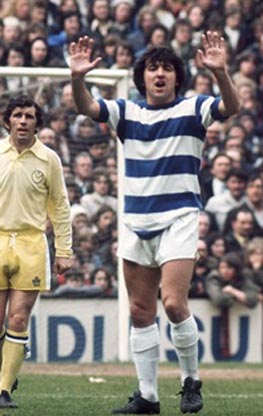 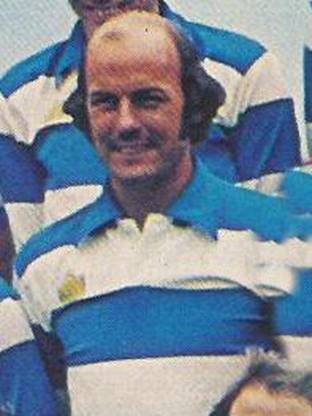 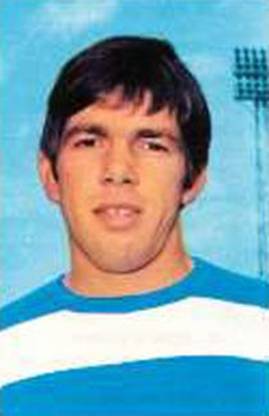 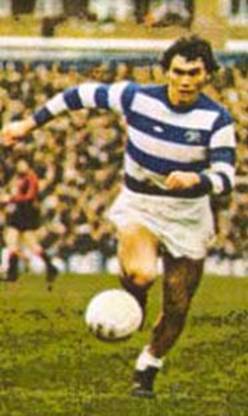 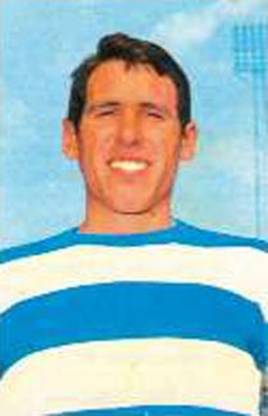 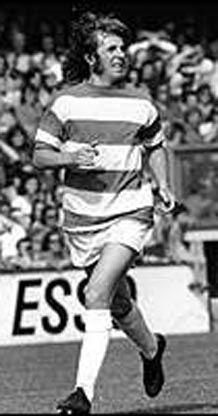 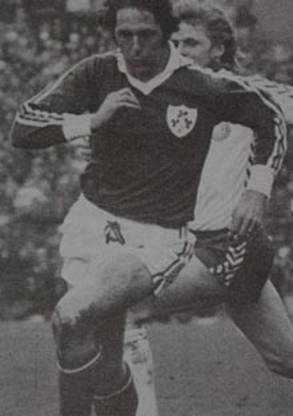 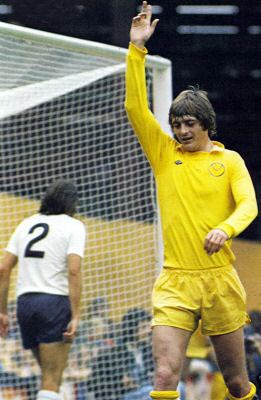