This was one of the most important games at for vastly different reasons to those glory days of the early '60s with Spurs having to beat to stay in the First Division. , who were the reigning champions, finished in a disappointing ninth spot in the First Division that season, but were in the final of the European Cup final.

Although they had nothing to play for, Jimmy Armfield's side were still a stiff proposition for Terry Neill's side but nearly 50,000 people crammed into White Hart Lane to roar on Spurs in their bid to preserve their top flight status. Nerves were settled after just five minutes when Cyril Knowles slammed home a free-kick from the edge of the area. Spurs dominated the opening period but were unable to get the vital second goal despite their constant bombardment of the goal.

The second half continued in a similar vein and Spurs finally got their reward when Martin Chivers, back in the side after a two-month lay-off, fired home from close range. The result was virtually made safe on the hour when Cyril Knowles converted a penalty after Trevor Cherry had brought down Steve Perryman.  Joe Jordan pulled a goal back for to silence the Spurs fans but the celebrations which followed 's strike to make it 4-1 were as loud and long as any Championship winning season. An 81st minute Peter Lorimer goal for Leeds went largely unnoticed by the home supporters who swamped the pitch on the final whistle to mob their heroes on a memorable afternoon at White Hart  Lane. 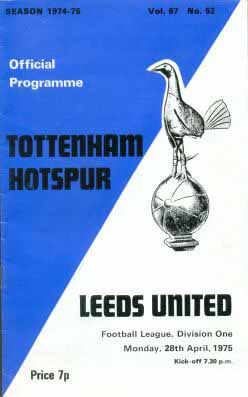 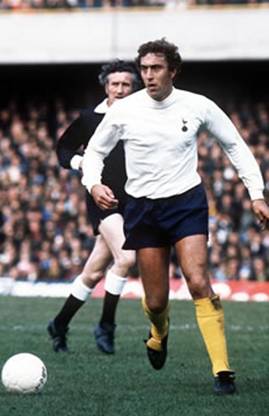 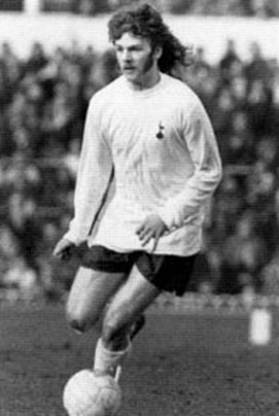 Cyril Knowles (2), one from the spot, Martin Chivers and scored for Tottenham 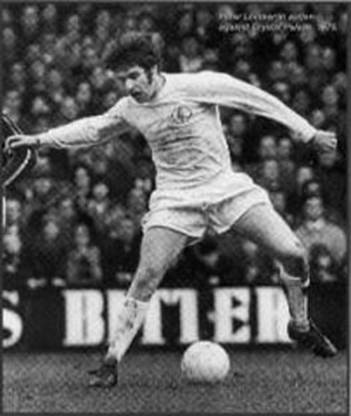 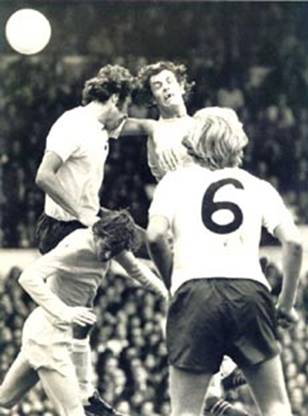 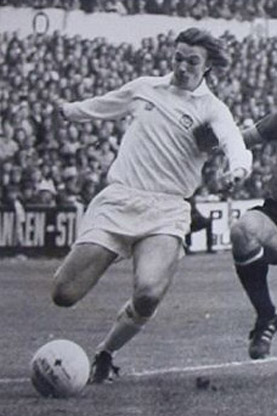 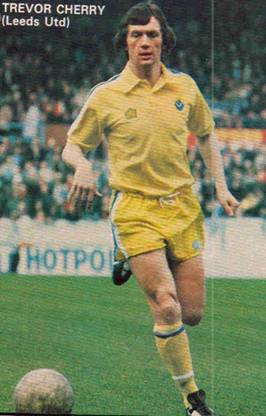 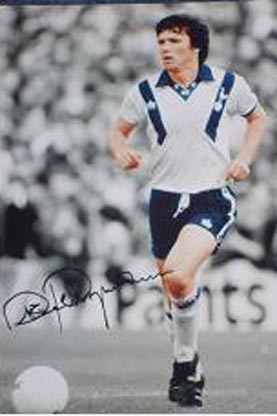 Trevor Cherry conceded a penalty for a foul on Steve Perryman