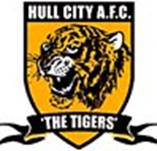 The champagne was kept on ice, but Leeds United still saved the best until last as they bowed out of 2005 with a comfortable derby victory against at . Two Jonathon Douglas goals settled the clash, United's first league victory in a derby match on home soil since 2001, but the final score-line only painted half the picture as enjoyed possibly their easiest win of the season. After an initial thirty minute flurry from , Kevin Blackwell's side slowly turned the screw. The 2-0 win against represented a refreshing change from seeing go 1-0 up in a home game and then, maybe subconsciously, retreat into their shells and invite the opposition on. Against the Tigers, scored, then scored again, and comfortably dominated the remainder of the contest without giving a sniff.

It was a professional effort from United and, despite enjoying a run that had seen them win seven of their last nine games, it was their most complete team performance for a good while. David Healy was surprisingly left out of the starting line-up, but Liam Miller came into the midfield and enjoyed perhaps his best ninety minutes since joining the club on loan from Manchester United the previous month. While Jonathan Douglas got both goals and Shaun Derry snapped at the heels of the Tigers midfield throughout, it was Liam Miller who played in an advanced role and linked up well with the front men. Kevin Blackwell's tactical shuffle also saw Eddie Lewis join the front line as an out-and-out winger and, with a series of useful crosses, the American appeared well suited with his touchline-hugging role. Alongside Lewis, Richard Cresswell and Robbie Blake got through plenty of hard work and were a constant threat. Robbie Blake was guilty of missing two gilt-edged chances, but that shouldn't take away from his overall performance because he put in another good shift and his unselfish attitude and his ability to create, proved vital. The result also represented United's second successive clean sheet of the festive period and the back five did well against the Tigers.

Neil Sullivan again showed his quality with two superb saves, while Gary Kelly and Paul Butler looked assured in everything they did. Stephen Crainey came in for his first start since September and was solid, but it was Matthew Kilgallon who again stole the show with another fine all-round performance. Defensively Kilgallon was excellent, but the York-born youngster showed another side to his game with a delightful pass that created United's opener. Given the way started, it could have been a different contest, but once settled took the game by the scruff of the neck. Liam Miller's advancing runs caused problems and with Eddie Lewis and Robbie Blake peeling off wide, played some neat football in and around the visitors' box.

United should have gone ahead on twenty-nine minutes when Richard Cresswell robbed Mark Lynch on the halfway line and, seizing upon the loose ball, Robbie Blake was handed a clear run. The striker couldn't believe his luck, but keeper Bo Myhill spread himself well to deny Blake a golden opportunity. Moments later, Robbie Blake had another good chance when Gary Kelly whipped in a cross from the right, but he was unable to apply the finishing touch. In reply, Craig Fagan rattled the bar after a great cross from Andy Dawson and, after Matthew Kilgallon smothered an effort from Billy Paynter, the striker was then denied by an excellent save from Neil Sullivan.

United went 1-0 up deep into stoppage time. Matthew Kilgallon delivered a superb ball out of defence, Robbie Blake showed tremendous skill to get it down and feed Jonathan Douglas and the Irishman netted for his second goal in three games. United should have had a chance to make it 2-0 at the start of the second half when a blatant penalty appeal was waved away. A defender clearly forced the ball out of play with his hand while under pressure from Jonathan Douglas, but the referee turned down the United appeals. That was a let-off for , but minutes later United profited from a game of head tennis in the Tigers penalty area.

Richard Cresswell had a header cleared off the line before his follow-up shot hit the bar but, as the defence dithered, Jonathan Douglas reacted quickly to head home from close range. That was effectively game, set and match for and comfortable United kept possession for the remaining half-hour without ever coming under severe pressure. Indeed, Richard Cresswell thought he had added a third with a looping shot, but Robbie Blake was adjudged offside. Then David Healy, a late substitute, chipped over the top when keeper Bo Myhill was caught in no-man's land. 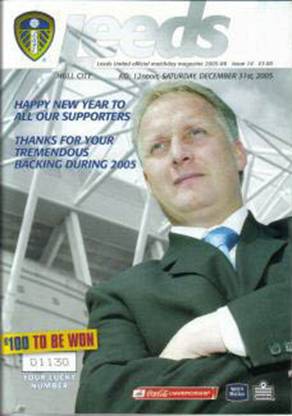 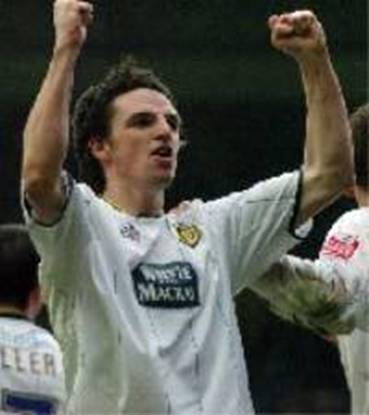 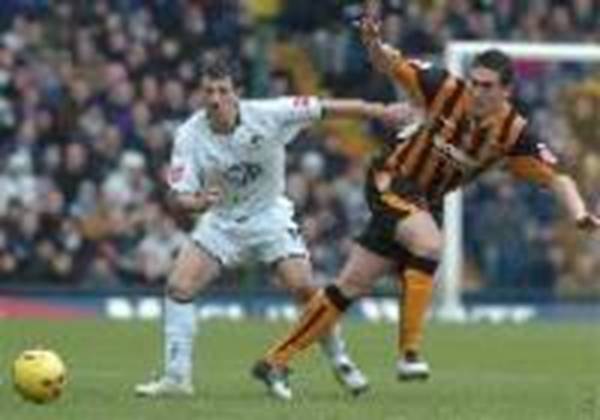 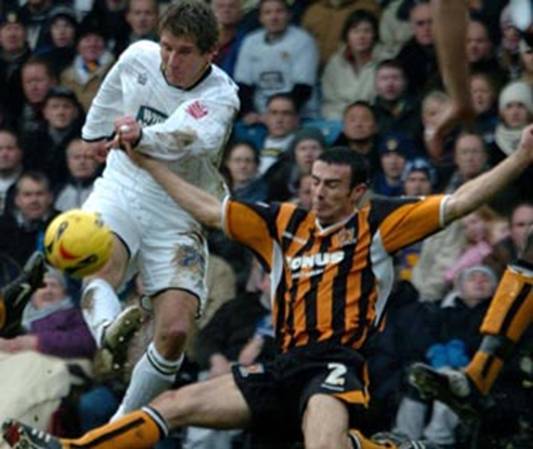 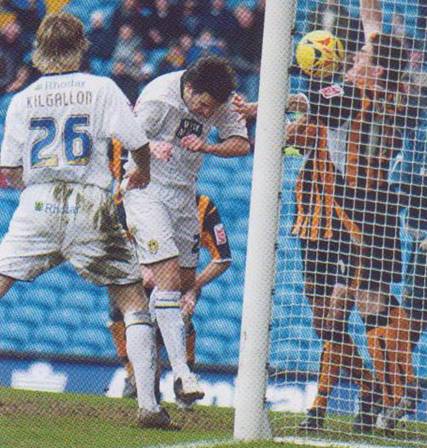 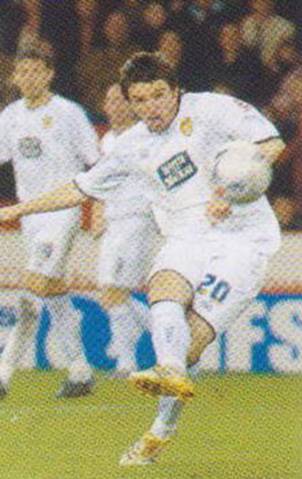 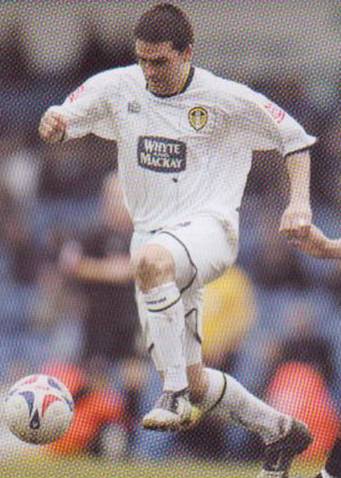 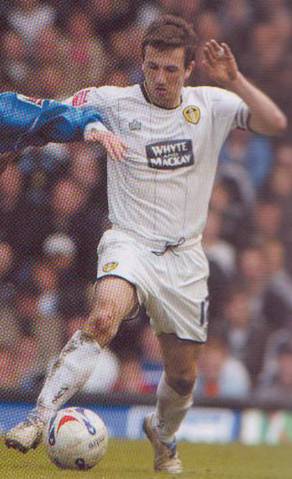 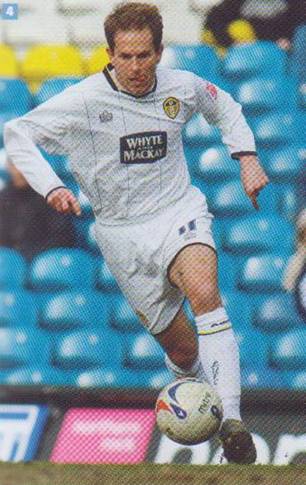 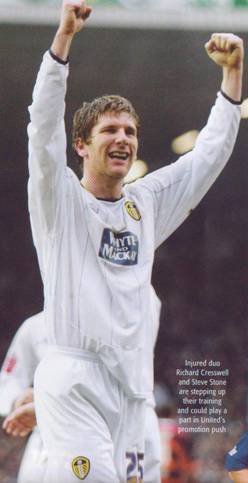 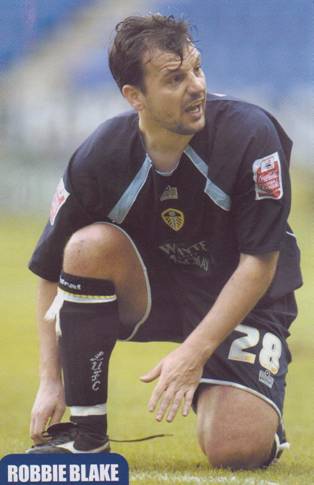 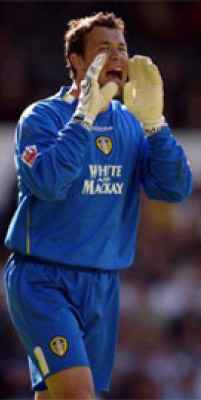 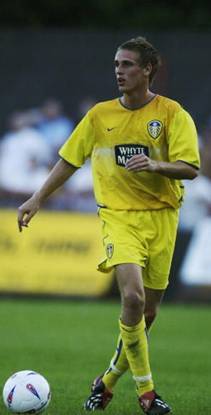 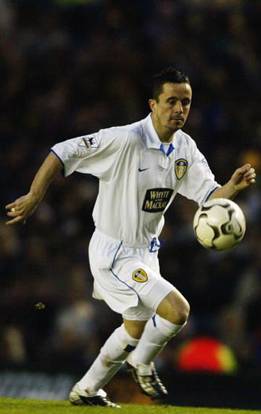 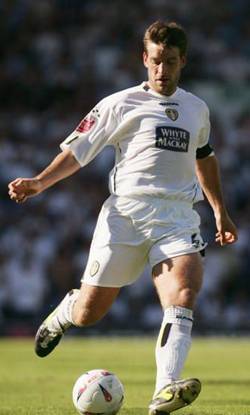 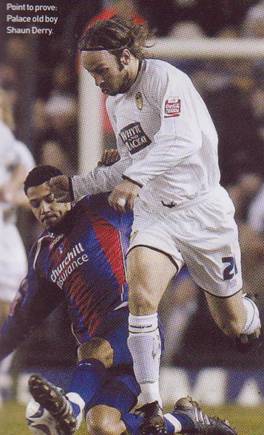 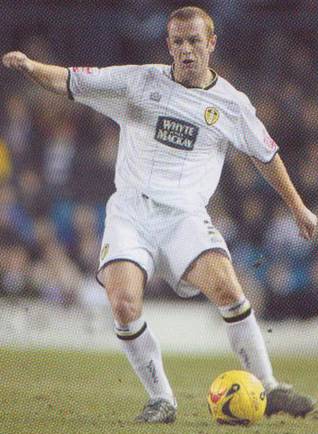 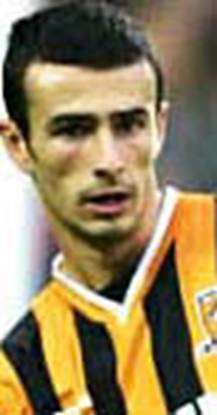 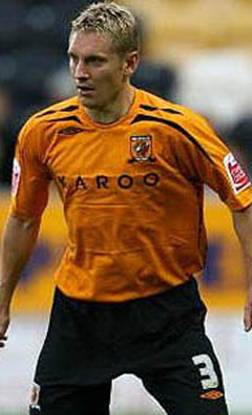 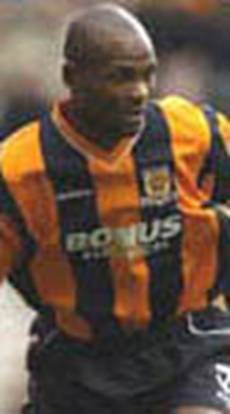 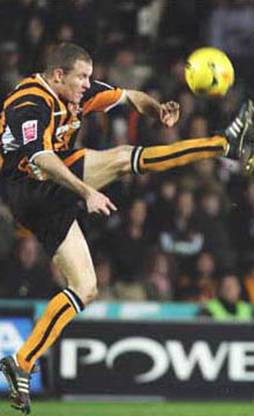 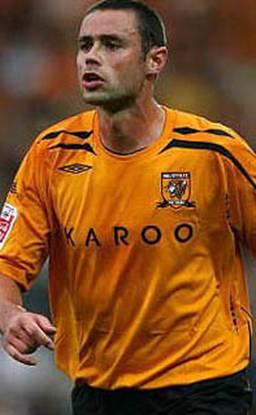 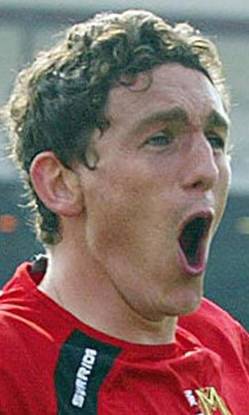 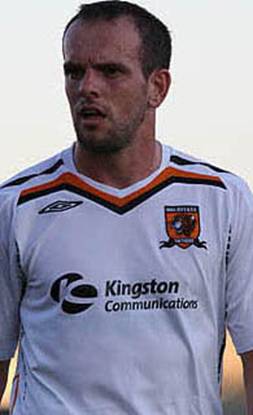 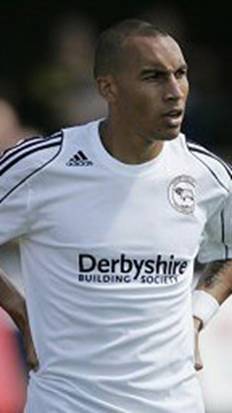 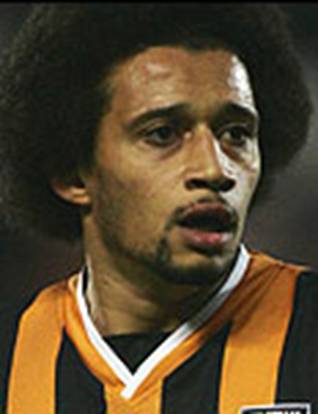 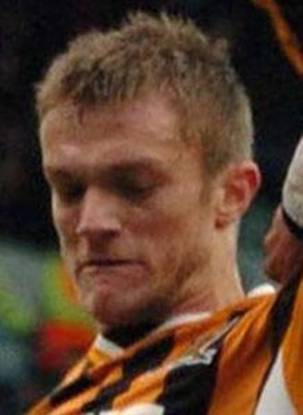 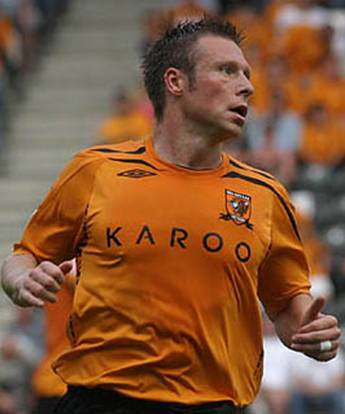 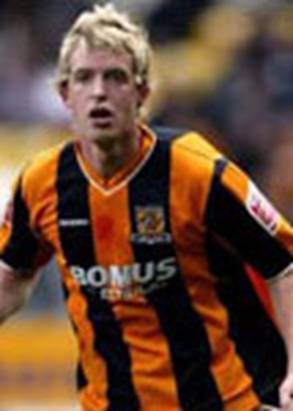